The IRS has recently released data concerning unemployment insurance claims in 2008 and the data revealed that benefits were collected by nearly 3000 individuals who are considered millionaires. Of those 3000, 806 made over 2 million and 17 made over 10 million.

How is this possible you may ask? The fact is, unemployment is an insurance program that employers contribute to, it is not a welfare program based on need.

So, regardless of your income level, if you have lost your job and your employer paid insurance benefits, you are entitled to make a claim.

It is hard to think that a person making 10 million dollars a year would bother with a $300 a week check, but I guess every penny must count when you are unemployed.

While this may seem outrageous, these numbers are really nothing compared to the actual number of people that filed for unemployment insurance in 2008. The actual number released from the IRS has shown that a total of 9.5 million individuals made claims during the year; an astounding figure. 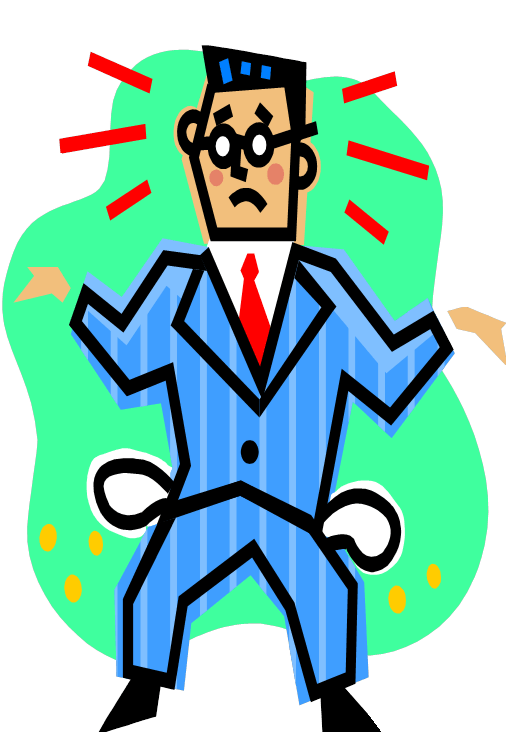 These numbers are much higher than those in 2007. The IRS even refused to publish the amount of millionaires filling for claims in 2007 because the number was so low that identities could be discerned from the figures. The figures from 2009 are still being calculated.

The IRS has also stated that these figures are related to households and not necessarily the millionaire earner.

For example, if a millionaire CEO's wife is laid off from her teaching position and collecting benefits, the household will reflect that benefits were collected, even though he personally is not collecting them.

All in all, these figures are a good reflection of what is really going on in the economy.