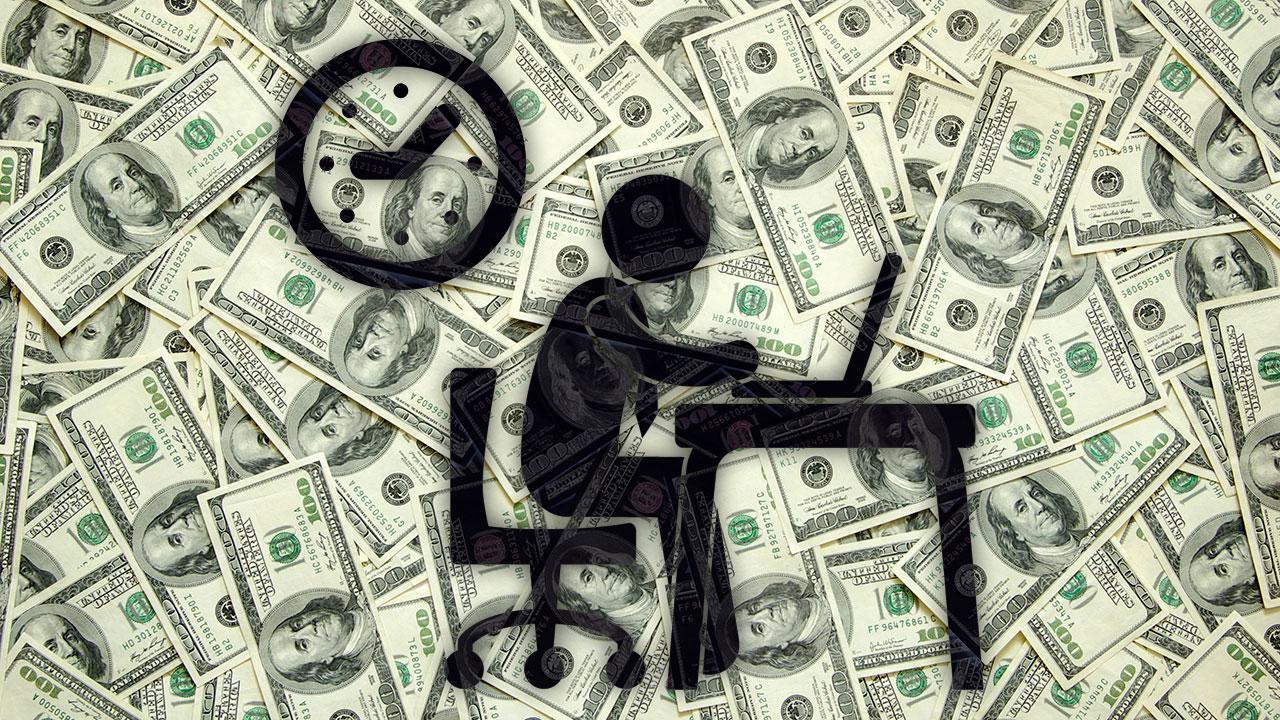 President Obama has ordered the Department of Labor to issue new rules increasing the number of employees currently eligible to receive overtime pay.

The Federal Labor Standards Act (FLSA) was enacted in 1938 to provide federal minimum wage and overtime protections for employees. The rules require businesses to pay not less than a minimum wage for all hours worked and time and a half for any hours worked in excess of 40 hours per week. The rules apply to hourly and salaried workers, with an exception for executive, administrative, and professional workers.

To qualify for the exception, salaried workers must be paid a minimum threshold amount and perform certain managerial duties. Anyone earning less than the threshold are non-exempt and automatically eligible for overtime.

The problem with the threshold is that it was not regularly adjusted for inflation, causing it to fall well below the rate of increase in the costs of goods. In 2004, when the last increase occurred, the threshold was set at $23,660 per year (or $455 per week), which is currently below the federal poverty threshold for a family of four. So, currently, an employee earning at least $23,660 per year can be classified as an executive or manager and not be entitled to overtime, despite spending more than 40 hours per week at work.

In 1975, 62% of full time salaried workers qualified for overtime pay. Currently, only 8% of full time salaried workers qualify for overtime. The result is that fewer salaried employees now qualify for overtime wages, leaving them working more hours for less pay than previous generations. When the number of overtime hours are considered, some of these employees are not even earning minimum wage for all hours worked on average.
The Department of Labor has proposed a new minimum threshold at $50,440 per year (or $970 per week) to begin in 2016. The White House estimates this will extend overtime protections to nearly 5 million workers within the first year. In Louisiana, it is estimated that some 70,000 employees will now be eligible for overtime benefits, with the largest groups being state and local government employees, teachers, and retail workers. In addition, the Department will maintain tests to ensure employees who are not performing managerial, executive, or professional duties are not being misclassified by employers.

The benefits to employees are obvious: an increased wage to account for all hours worked and less chances that employers abuse the exemption classification on who should qualify. However, it may come with some unintended consequences. Employers may cut overall hours so that individual employees no longer are eligible to earn overtime. They may also hire more part-time employees who would not be eligible. Additionally, the use of flex-time in exchange for overtime worked would be prohibited.

From an employer standpoint, the benefits are less clear. Increased employee wages should lead to more loyal employees who are happy to work hard to earn their pay. It should also benefit honest employers who already pay their employees a decent living wage. Competitors who undercut their employees’ wages to reduce costs will now be forced to increase the wages of these employees, bringing their labor costs in-line with honest competitors.

On the other hand, the costs to employers are evident: the increased costs of hiring and employing a workforce, which include the costs of benefits. These increased costs will take from the bottom line of the boss, unless creative cost cutting measures are taken.

While the increase in the minimum threshold is still just a proposal, it is clear that the President will push to make sure this is implemented before his term is finished. Once implemented, the next President will be hard-pressed to change the threshold to a lower amount at the expense of the voters. Based on this, it is likely that the increase is here to stay and employers should be ready for it.