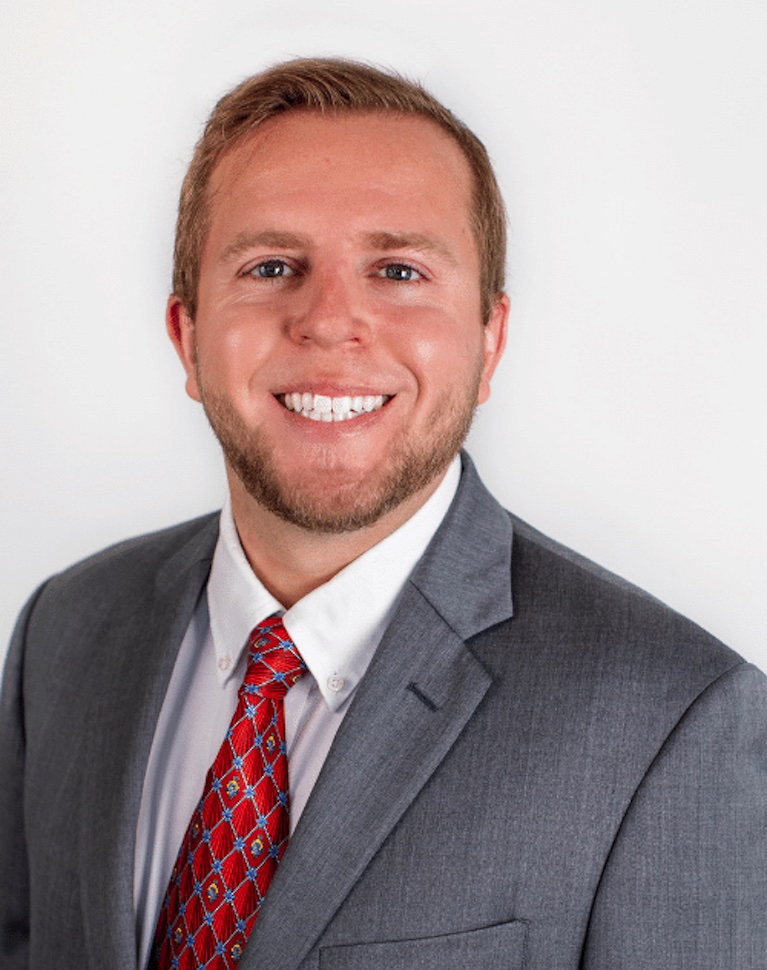 While attending law school, Michael made Texas Tech Law Review and served for two years as an Articles Editor. He was elected to the Order of the Coif, an honorary scholastic society for graduates in the top 10 percent of their class. Michael served as a fellow for the Texas Municipal Courts Education Center and worked on publishing the 2019 Legislative Update. Additionally, Michael worked for Judge D. Gordon Bryant Jr. at the Federal District Court for the Northern District of Texas and the Lubbock based law firm Craig, Terrill, Hale & Grantham. He had the highest grade in his law school cohort for federal income tax law and found he had a true affinity for it. Michael joined the Bryson Law Firm as a law clerk in the spring of 2021 and after passing the bar in Texas is now an attorney with the firm.