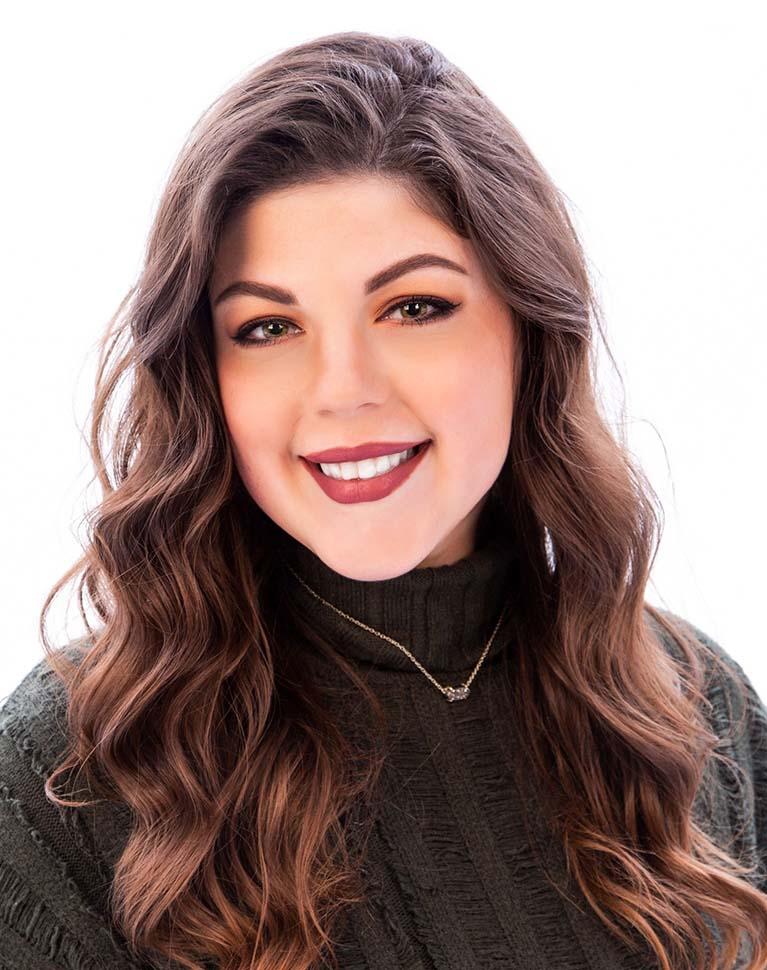 Baileigh Dabdoub grew up in the small town of Mandeville, Louisiana on the Northshore of Lake Pontchartrain. She attended Northlake Christian School in Covington, then spent the next four years at Louisiana State University. She began her college career as a business major, but after just one semester realized she had a passion for graphic design and marketing. So, she changed her major to graphic design and graduated LSU in 2020 with a Bachelor of Art degree. Baileigh began her career at Bryson Law Firm in June 2020 as a Regional Development Coordinator for the Baton Rouge Market. After graduation, she couldn’t bring herself to leave Baton Rouge being a forever die hard Tigers (and Joe Burrow) fan, so she bought a town house and decided to stay close to LSU with her two dogs, Indy and Stella. A fun fact about Baileigh is that she often volunteers with the Ian Somerhalder Foundation, sometimes working closely with Ian Somerhalder himself, while they raise money and awareness for animal rights.