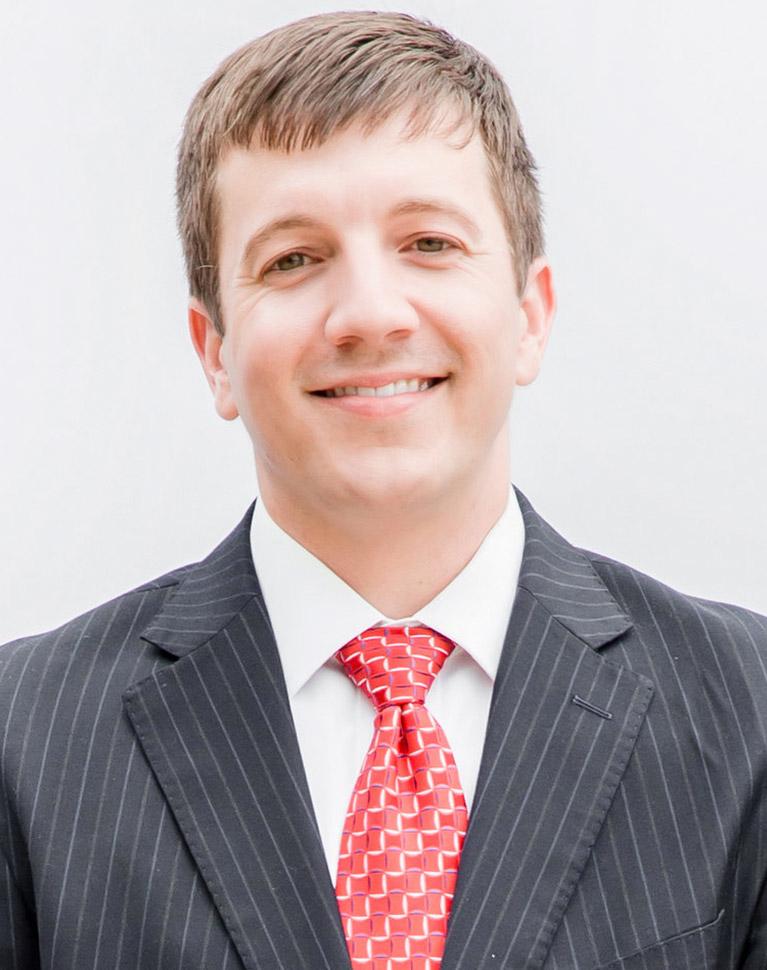 Brandon Neil Juneau is co-partner of Bryson Law Firm, L.L.C. Brandon Neil Juneau was born and raised in Denham Springs, Louisiana. He is admitted to U.S. Tax Court. Brandon obtained his law degree in May of 2012 from Loyola University School of Law in New Orleans. During law school, he focused on tax law where he earned a Certificate in Taxation and also received Law Excellence Awards in Advanced Federal Income Tax, State and Local Taxation, and Sales and Leases. As an undergraduate, Brandon attended Louisiana State University, where he obtained a Bachelor of Science in Accounting. He was a member of the 2006 LSUE National Championship baseball team and enjoys hunting and playing golf during his free time. Brandon currently resides in Denham Springs with his wife and 2 kids.