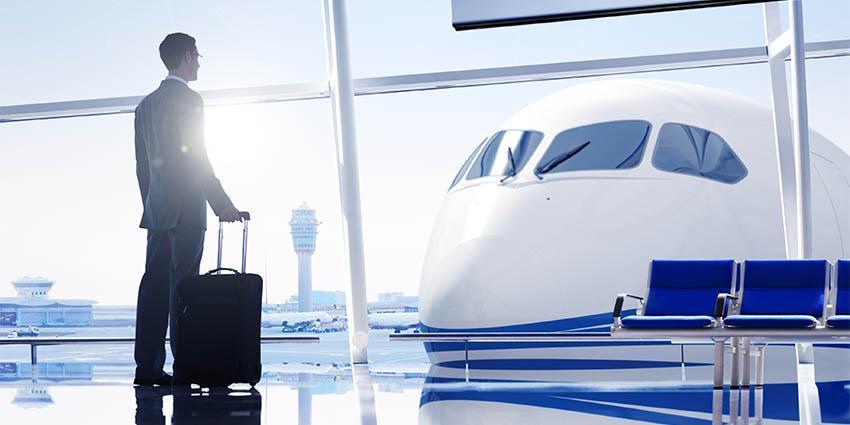 If you owe the IRS your Passport is at Risk!

UPDATED: 8/9/19: In an IRS news release today, the IRS has reiterated "Invividuals with signficant tax debt should act promptly to avoid revocation of passports." To read the full press release go here.

If you’ve received an IRS Notice CP508C and plan to travel, contact Bryson Law Firm, LLC today – per the IRS news release, “Taxpayers shouldn’t delay because some resolutions take longer than others, such as adjusting a prior tax assessment.” Once a resolution is obtained with the IRS, the IRS will reverse the Taxpayer’s certification of a “seriously delinquent” tax debt within 30 days and the State will then remove the certification from the Taxpayer’s record.

On December 4, 2015, President Obama signed a highway funding bill titled the “FAST Act: Fixing America’s Surface Transportation Act” into law. Though the majority of this 1,317 page bill is relatively unrelated to our work here at Bryson Law Firm, LLC or IRS tax resolution, one small portion of the bill is HUGE to taxpayers with unpaid tax obligations.

In an effort to facilitate the collection of unpaid taxes and thereby raise enough revenue to pay for the highway projects set forth in the bill, the US State Department now has the authority to decline to issue or revoke an existing passport for those taxpayers who owe over $50,000 (what the law is considering a “seriously delinquent tax debt”) in taxes to the IRS.

The law only applies to those with an IRS tax lien or levy filed against them and who have NOT submitted or entered into a collection alternative such as an Installment Agreement, Offer in Compromise, etc. There are also some exceptions including those who are disputing the liability the IRS says they owe as well as for those who need to travel for emergency or humanitarian purposes.

The law not only applies to all Americans here in the US, but also extends to those living and working overseas. More particular to Louisiana residents, due to the controversies with Louisiana driver’s licenses and the Real ID Act (which creates a national standard for state-issued IDs), this may also affect Louisiana citizens from traveling domestically as well if Louisiana licenses are still not compliant with this act after the waiver ends on October 10, 2016.