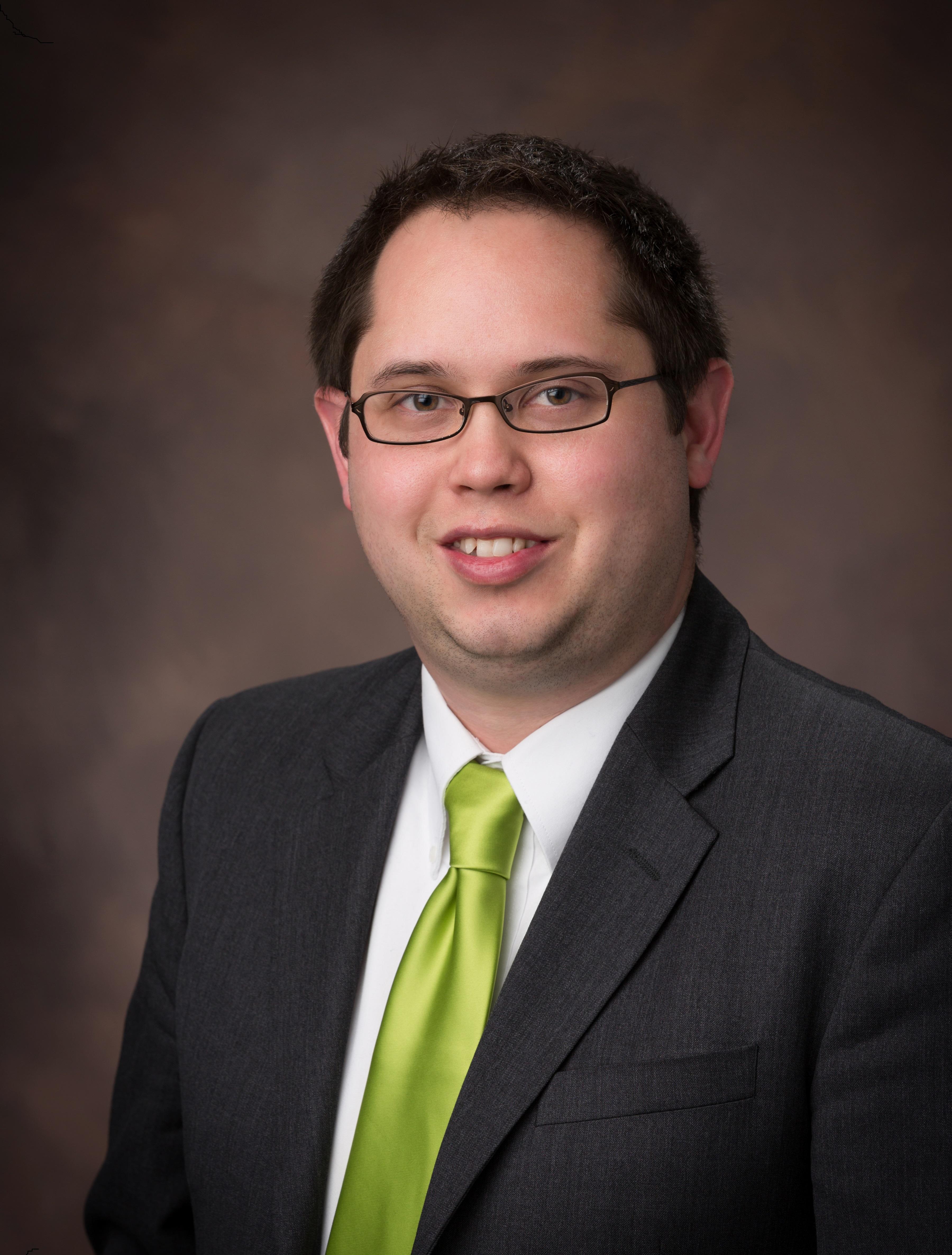 President Obama's most recent federal budget proposal shows his intent to eliminate what has been termed a loophole in the tax laws regarding donations, specifically, the tax deduction allowed for donations that are required by universities for the opportunity to purchase season tickets for college sports. This is especially interesting for college sports fans in Louisiana, as the roots of the credit are tied to the state and LSU.

In 1950, Congress attempted to rein in profits for charities by imposing taxes on their "unrelated business income." However, at the time, an exception was carved out to protect the revenue from college athletics tickets. In 1986, the IRS ruled that the donations should not be tax exempt. Realizing the potential costs associated with this ruling, then LSU Athletic Director Bob Brodhead approached Louisiana lobbyist Theodore Jones and Louisiana Senator Russell Long to protect the exemption. While Senator Long included the provision to protect LSU, in 1988, Congress extended the tax benefit to all colleges.

Now, decades later, college athletics are a major industry, with universities generating hundreds of millions of dollars in revenue. In order to sustain these revenues, college sports fans have been faced with increased costs of attending their favorite sporting events. From parking to tickets to concessions, everything associated with college athletics costs more these days. Season ticket holders understand this concept, with most universities creating athletic donation funds to drive revenues and future investments. As most fans of the purple and gold know, LSU created the Tiger Athletic Foundation (TAF) to control all aspects of season tickets for LSU sports.

In order to purchase season tickets for your favorite sports, TAF requires a donation, which can be substantial depending on the location of the seat. The fees associated with these donations continue to increase. One of the benefits of paying the donation includes the tax deduction drafted by Senator Long. A taxpayer who itemizes could include up to 80% of the donation as an itemized deduction, thus leading to a savings on the ever-increasing fees.